Leadership Team Andres Torrens, MSW, LCSW Chief Program Officer Andres Torrens is a Licensed Clinical Social Worker who has been practicing in the field for over 30 years. Mr. Torrens knew he wanted to work with youth and families from the time he was 18 years old when he applied for a position counseling youth […]

Foundation Board Mary Aguiar Treasurer Mary Aguiar joined Families First in March 2013 as Director of Finance and Administration. Prior to joining Families First, she was employed as an administrator to a well-known labor & employment law firm and as the business manager to an international water treatment company. Ms. Aguiar has a long history of […]

Leadership Team Roxanna Childs, MSW, LCSW, CAP Deputy Director Roxanna Childs has been deputy director at Families First since 2002 and with the organization since 1998, beginning as clinical director. As deputy director, she oversees all agency client services – six programs with more than 50 employees. She works closely with the CEO and executive leadership […] 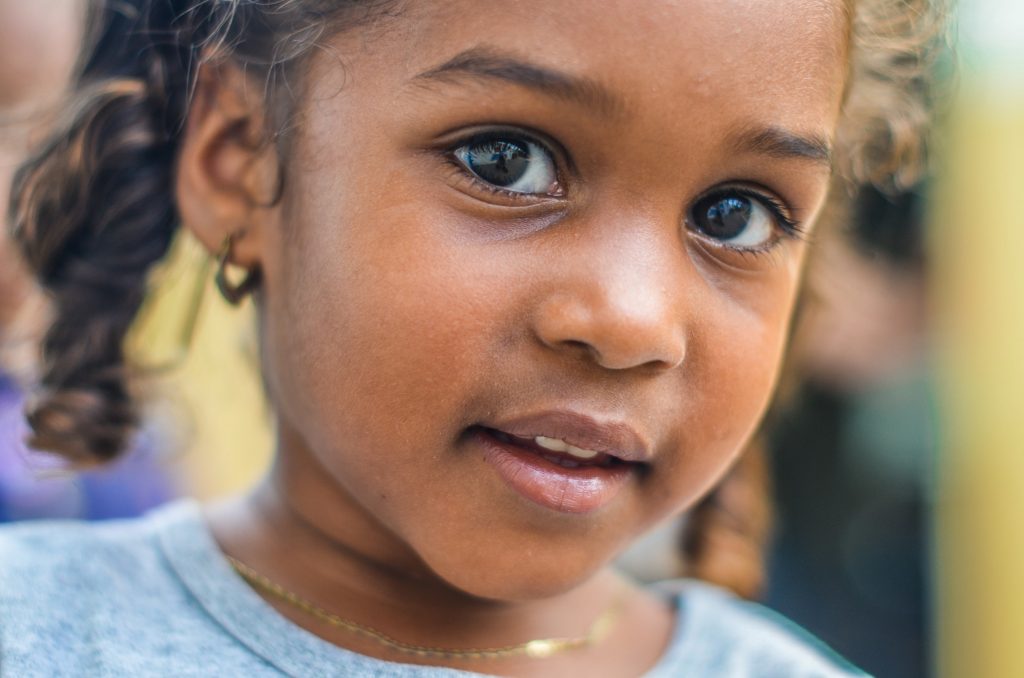 Stories At 18 months, Elena was already exhibiting the effects of witnessing her father’s violence against her mother. She was hitting her mother and avoiding playing with dolls that depicted male figures, among other behaviors.  Witnessing violence, no matter at how young an age, can and does change a child for life – unless help […]

Parenthood, Round 2 – The Kin Support Project 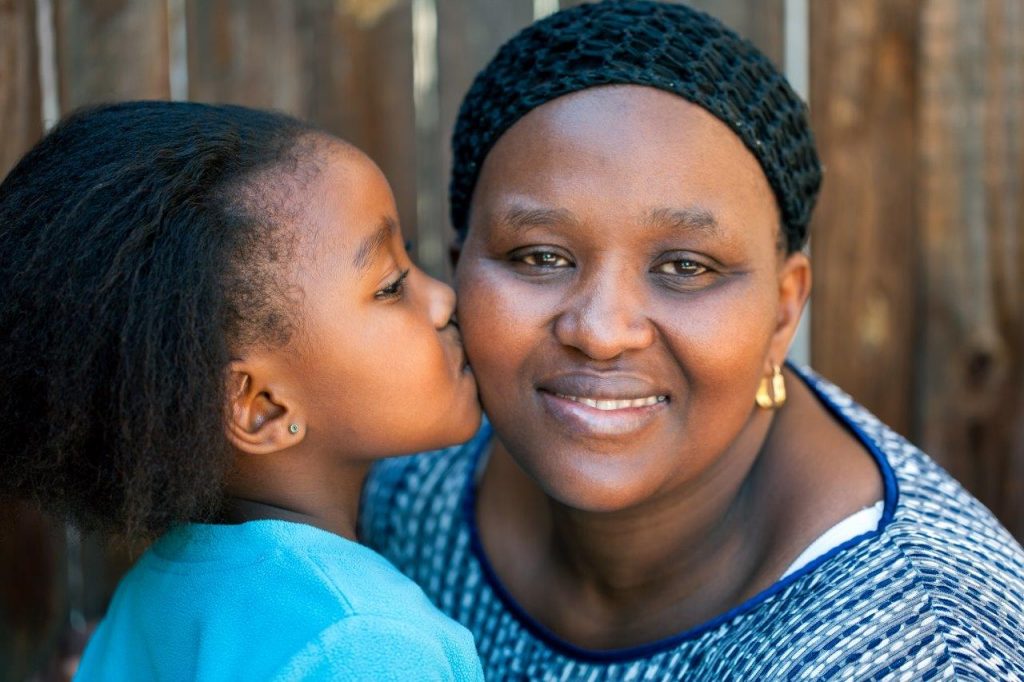 Latest News Darceil still sobs when she thinks back five years to when she divorced, lost her home, had no food for her children and no place to go. She began working two jobs, found a place to live and was struggling to care for her son and elderly mother. Then the call came from […]